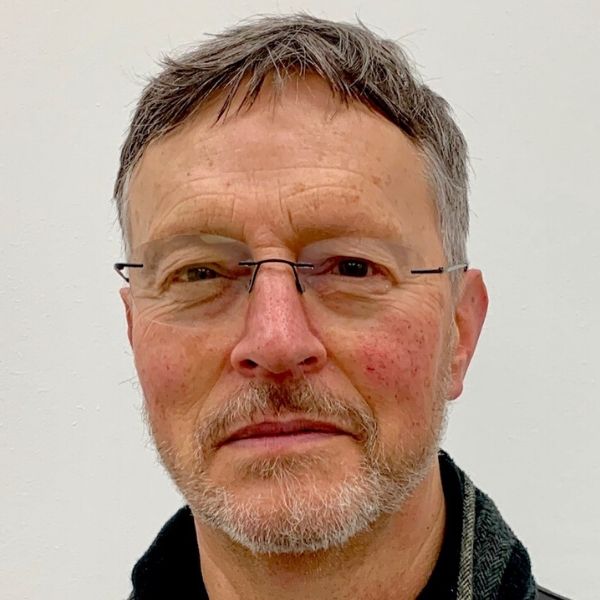 I’ve worked in visual communications across all media, specialising in the field of content acquisition, rights clearance and footage and stills research, for over thirty years.

As well as filming and editing productions, I source material for feature films, TV dramas and documentaries, websites and print and video games, gaining along the way prizes from New York and Houston film festivals.

I’ve also produced a trade magazine on the business of content acquisition and worked on projects that range from the high profile Ted Turner TV historical series ‘Cold War’ to the feature film ‘Bolshoi Babylon’ to Haynes’ Manual of the Golden Record (on the Voyager spaceshot); most recently the forthcoming Sir Steve McQueen TV drama series for BBC TV ’Small Axe’.

Give Gorgeous Greek Gifts this Festive Season. Yummy Kypseli Gift Vouchers You can purchase a gift voucher to any value, either over the phone or in person at Kypseli, No15 [...]

Kypseli Taverna is opening on two Sundays before Christmas Kypseli Sunday Openings 2022 We are pleased to announce that we are opening on Sunday 11th and Sunday 18th December 2022 from [...]

Christmas 2022: Festive Feasting at Kypseli Taverna & Perfect Parties at The Hive Merry Christmas everyone! For business or pleasure we bring people together! Whether you are planning a relaxed [...] 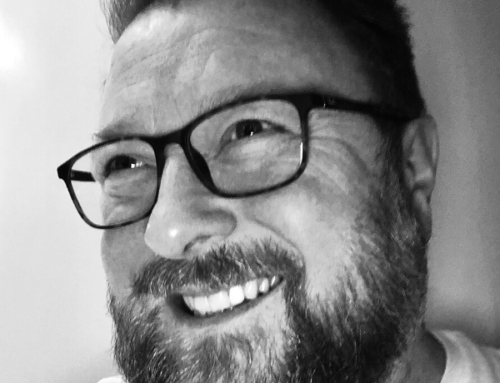 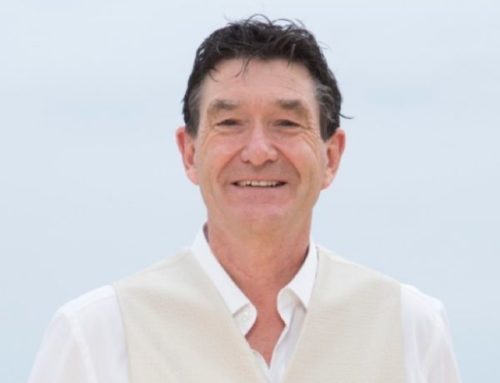 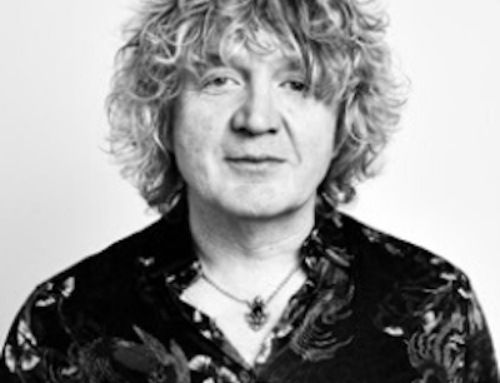