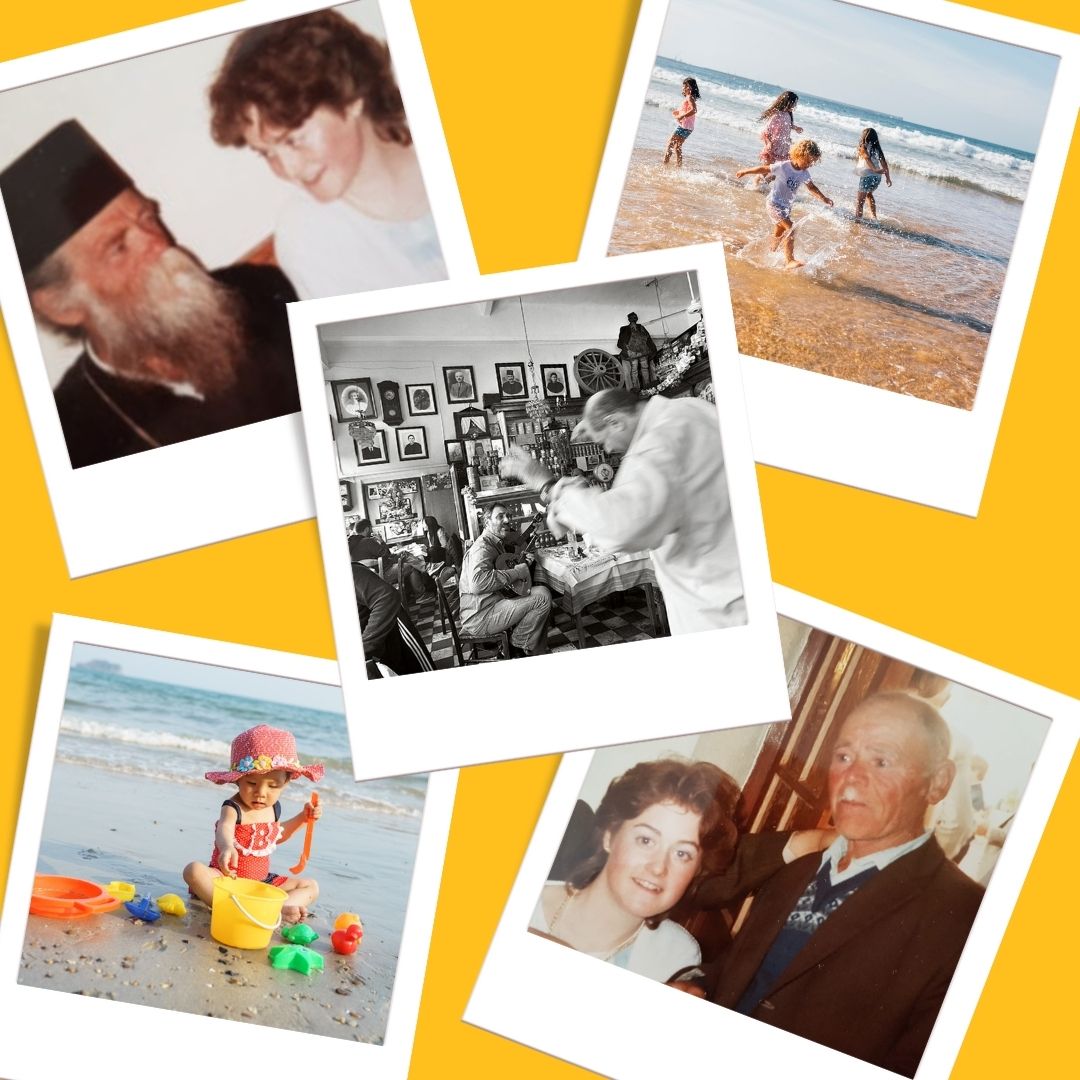 Co-owner of Kypseli & The Hive Emma Smith, is no stranger to Greek cuisine.

Emma spent many years living and working in Greece, bringing up her family and running her own Taverna. She was married to a Greek and her surname was Koskina, which comes from the word ‘sieve’ in Greek, so all very kitcheny!

During this time she learnt to speak fluent Greek and regularly trekked across the Northern mountain region with family, including a herdsman and an orthodox Monk. On a donkey…. She developed a deep understanding of the use of traditional Greek herbs in both food and drink.

Emma is passionate about bringing people together, whether it is over great food and drink, or to inspire and guide one another as business people, her aim is to create a buzz …………to generate zing at Kypseli and The Hive at No19. 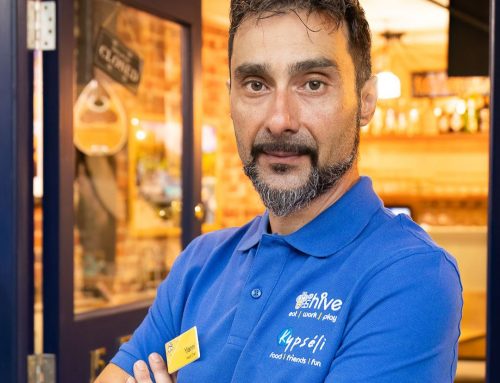 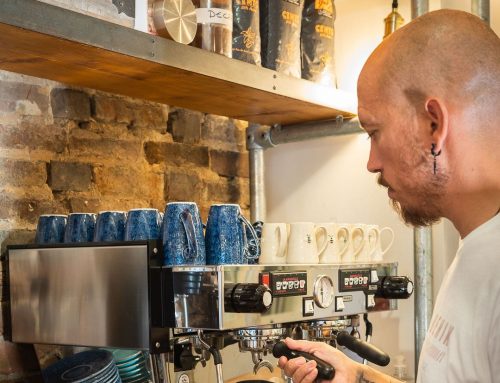 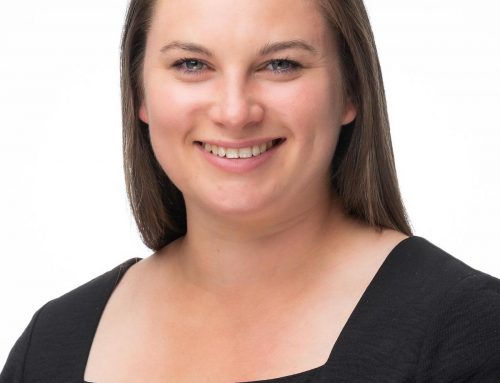