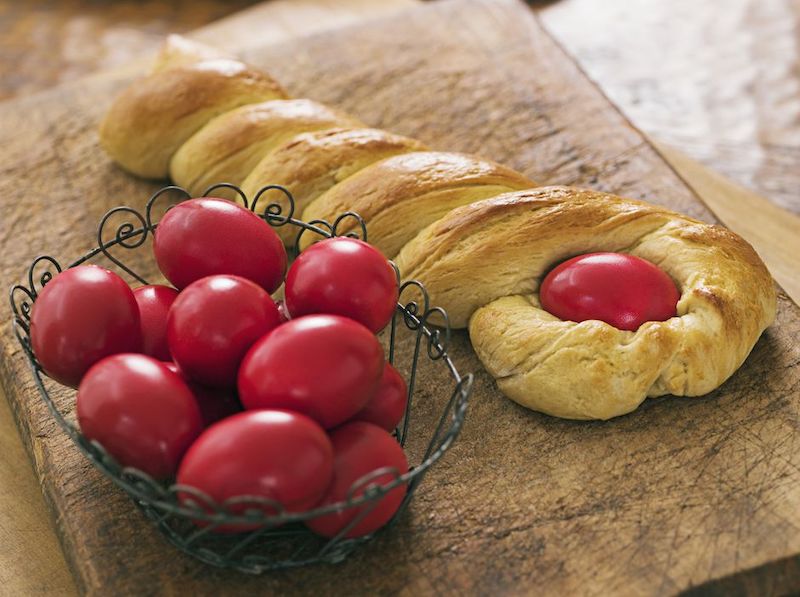 This weekend at Kypseli Taverna in Cranbrook, Kent we are celebrating Greek Easter.

Anyone dining at our traditional Greek Taverna at No19 Stone Street on Friday 22nd or Saturday 23rd April will receive complimentary bread sticks and ‘red’ eggs.

Play the traditional Greek Easter game and we will give the winner on each table a glass of wine (or a soft drink of your choice). 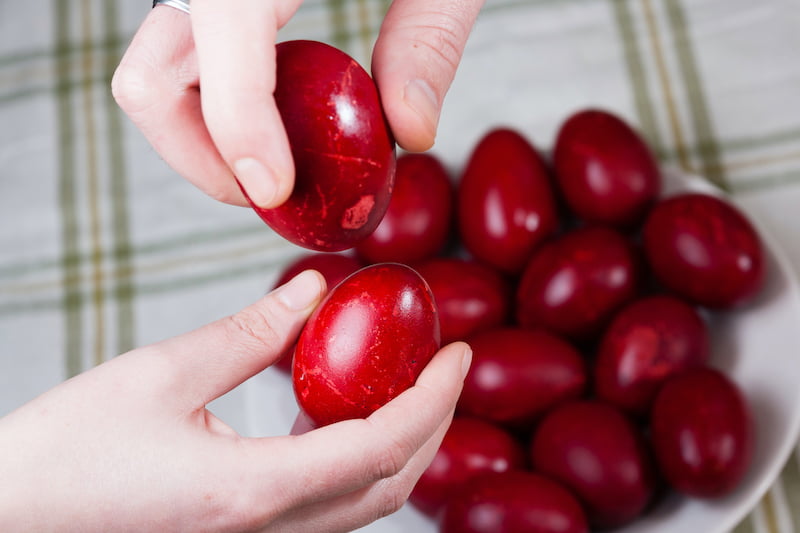 Red eggs (kokkina avga) are a traditional part of the Greek Easter Sunday celebration. They are lovingly made, either with onion skins or dye. After they are made, they are then woven and baked into a tsoureki (three-braided Easter bread signifying the Holy Trinity), used as table decorations, and are the key piece to a fun game called tsougrisma, which tests the eggs’ strength—and perhaps the players’ strategy.

The word tsougrisma means “clinking together” or “clashing.” In Greek, it is τσούγκρισμα and is pronounced TSOO-grees-mah. The cracking tradition symbolizes Christ’s resurrection from the dead and birth into eternal life.

To play, each player holds a red egg, and one taps the end of her or his egg lightly against the end of the other player’s egg. When one egg’s end is cracked, the person with the unbroken egg uses the same end of the egg to try to crack the other end of the opponent’s egg. While cracking the eggs, one person says, “Christos Anesti” (Christ has risen!), while the other person says, “Alithos Anesti” (Indeed he has risen!), symbolising Christs’ emergence from the tomb.

The player who successfully cracks both ends of their opponent’s egg is declared the winner and, it is said, will have good luck during the year. There are no rules about which end of the egg to tap first, how to hold it, or how to tap the egg against the other, and there’s never been a method that has been proven to work every time. Good luck!

What Happens to the Cracked Eggs?

After the cracking is done, not a bit of egg is wasted. They are peeled, cut, and served with salt and vinegar. Some families make a small appetiser tray with the eggs along with leftover cold lamb, and other delicacies to be served with red wine or ouzo to guests who stop by on Easter Monday or at other times during the week after the holiday.

In Greece, red Easter eggs are traditionally dyed on Holy Thursday, but they can be done on any day leading up to Easter Sunday. They are the first food eaten after the strict fasting of Lent in some families, while others enjoy them after dinner when everyone is gathered around the table to play the game. 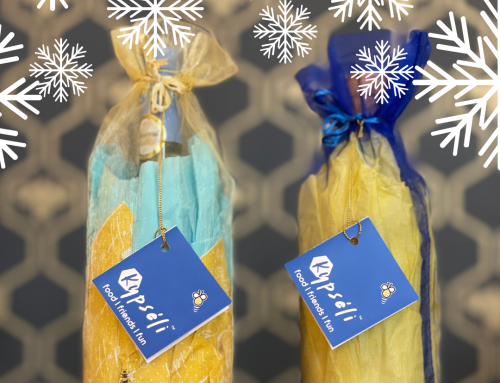 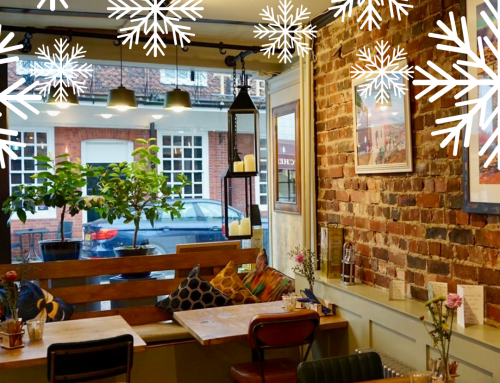 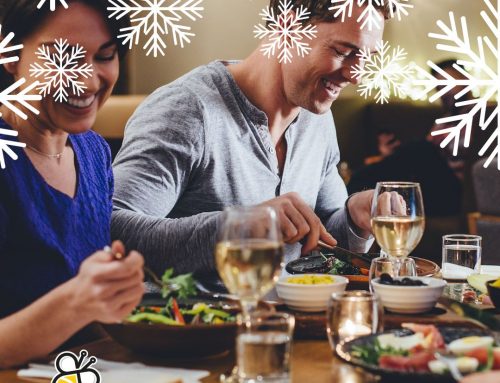 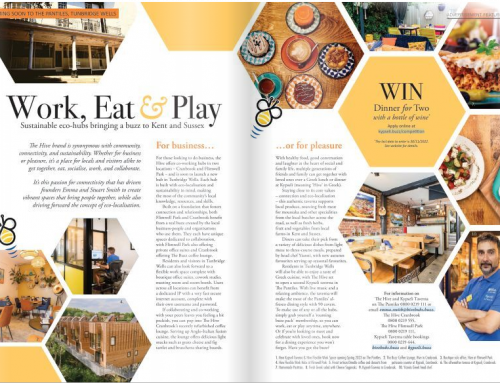 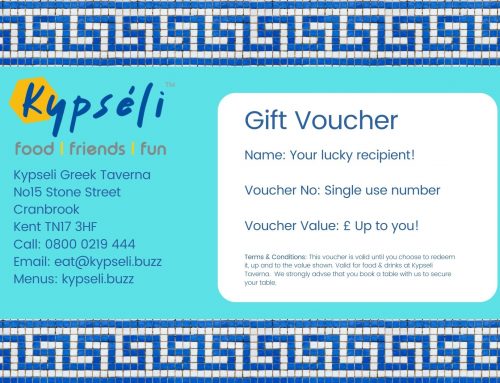