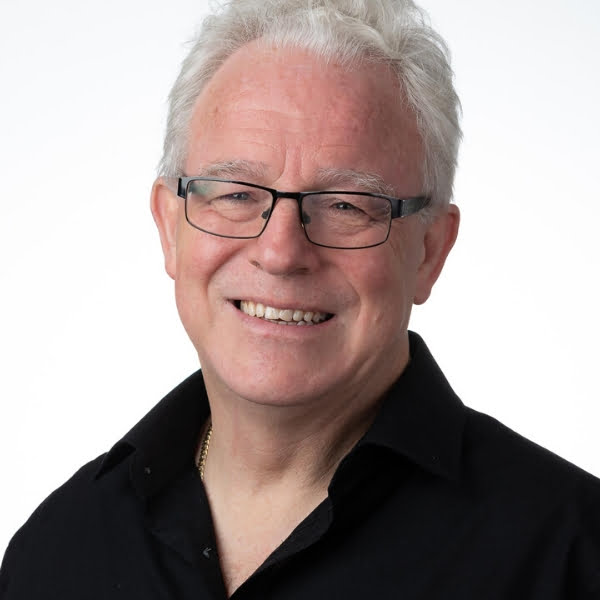 Stuart has been a leader in national and international media for some 35 years. Covering every part of the media acquisition process including strategy, planning and buying, he has bought pretty much every kind of media you can imagine in almost every part of the world at the best rates, not only securing massive savings for his clients but multiple returns on investment.

At the very young age of 21 he was advertising manager for Lord Heseltine’s London Weekly Advertiser at Haymarket Publishing, following an under- graduate post heading up the launch of local Exchange and Marts in Manchester and Newcastle.

He then went behind the scenes to become the global sales director for the media arm of Dunn and Bradstreet in the mining and construction sectors.

His next stop was Cahner’s Publishing, the B2B arm of a FTSE 100 company Reed Elsevier (now www.relx.com), where he ran a $50 million worldwide sales network.

In 1992 CD Rom publishing was the leading technology, he launched the world’s first hotel booking system On CD Rom for event planners.

Computer games were all the rage in the 90s when Stuart launched the global version of ‘Tomb Raider’ and then led the global push on ‘Championship Manager’ the famous footie game.

By the Mid 90s he worked for the digital arm of the Express Newspaper Group.

Stuart then launched Global Media to run an international sales representation organisation to support media owners globally for their media sales activity and now in its 25th year continues to work with leading media owners.

In 2004 Stuart launched his own media strategy and media planning services  and for the last 15 years has planned and bought media for leading brands such as AXA, BUPA, HSBC, DFS and Worldpay, as well as Pan European campaigns for Cotton Traders and Jet 2 but to name a few.

Today he continues to consult on media strategy and planning for national and international brands.

He lives in Cranbrook where he is also co-owner of the Hive, a new and exciting multi-purpose social and business hub in the town.

He is passionate about the Weald area  and so he is excited to be taking on a new role as sale director of The Big WOW (What’s On Where), a multi-media solution for local venues and organisations to publicise their events.

When he does have free time he enjoys walks, sports, grandchildren and a good movie. He appreciates a good Kent or Sussex ale at weekends whilst watching live sports sometimes at Cranbrook Rugby Club.

Yiannis our Greek Chef Yiannis joined the Kypseli team as our Greek chef just before we opened in July 2021. His passion for Greek cooking started early in his [...]

How to eat a Yeeros – the Greek way!

Vangelis, our Greek barista demonstrates how to eat our chef Yianni's famous chicken Yeeros. Yianni is quite evangelical about how to eat a Yeeros, and never, ever unwrapped with [...]